We don’t know what to expect on our recent trips, however, we do expect to get something. The drive to perform better, to improve since last capture, is there. Expectations were set high, the bike underwent oil change the day before and the tank was filled. All set, except I had some dodgy sausages the day before. The local supermarket had a promotion and in a spur of the moment I decided to purchase a can of sausages to make hot dogs. I regretted it the whole weekend.

James and I had initially planned to do the Mekong. Getting up early and have a long day out to match our successful trip to Vung Tau. Instead at getting up at 4am, we got ready around 4pm to hit the road. Heavy rain showers had passed and a light drizzle remained. We got on the road to the Mekong without any expectations as the light was completely flat and fading steadily.

First stop was a typical view from the countryside. 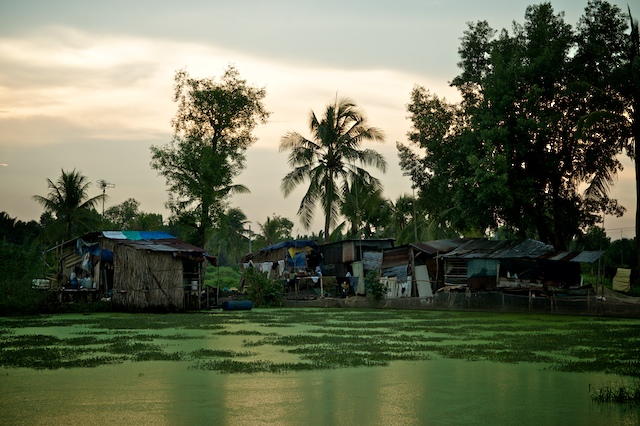 View from the road side, outside Ho Chi Minh City, Vietnam.

Not really knowing what we could get in such a short time, we had to start looking closely at what we had in front of us in a different way. 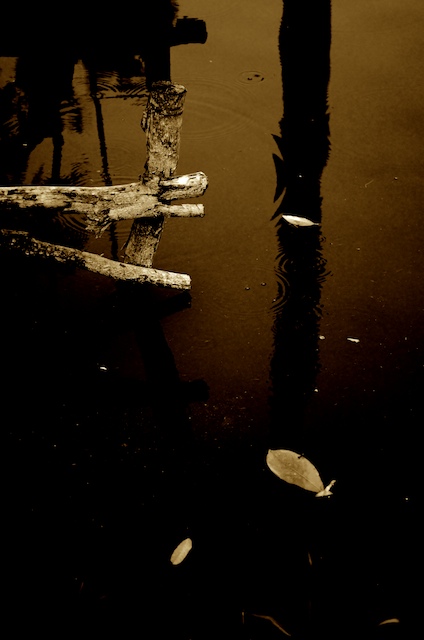 Detail from the riverside.

Our little trip took us to an intersection where we found the truck weighing station. 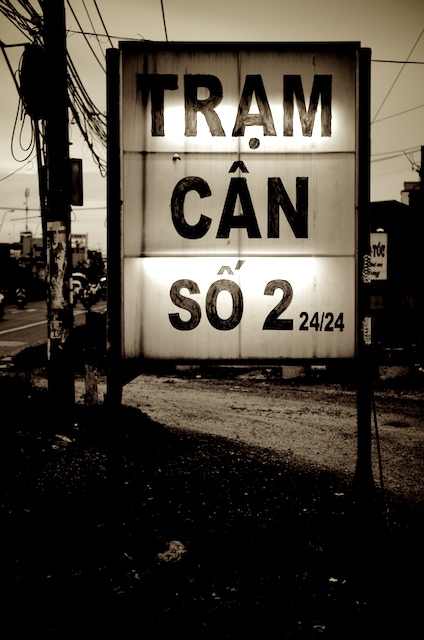 After that, the light had gone, but we simply had to stop to capture the plastic can with a light bulb inside, signaling a petrol stop. A few frames were all we managed to get as they cut the power. 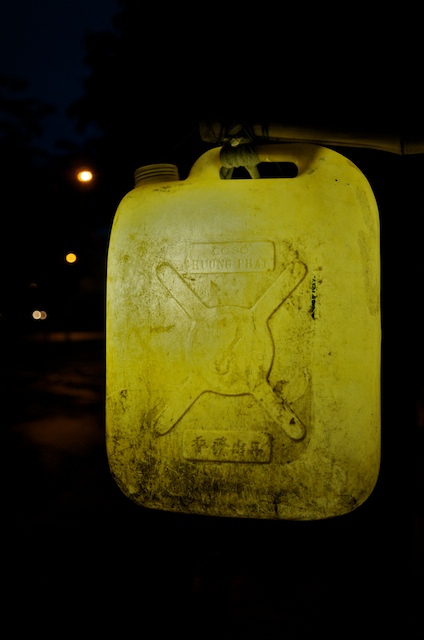 Illuminated plastic can signaling a road side petrol service.

Thinking that would be it, we headed back to Saigon, however, we figured out we could use the road side markers as a tripod and do some light trails. 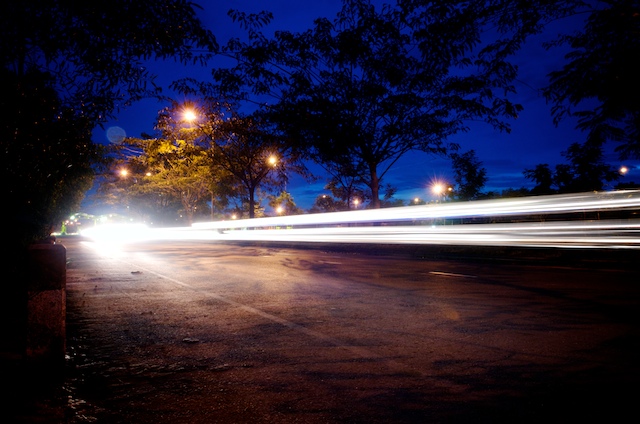 Light trails captured from the road side.

Not only that, we could also do some more road side photography of houses with our newfound “tripods”. 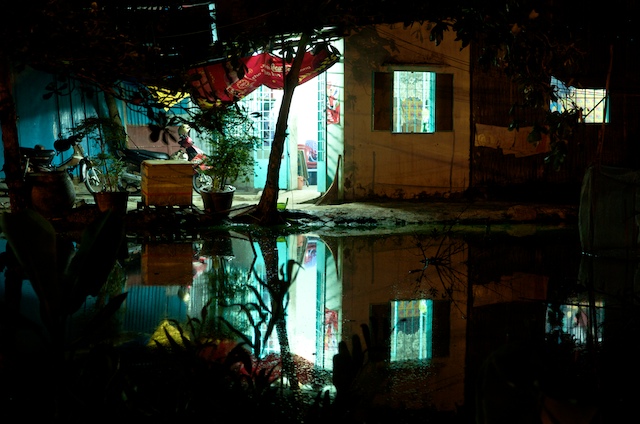