The portrait of Ostrich 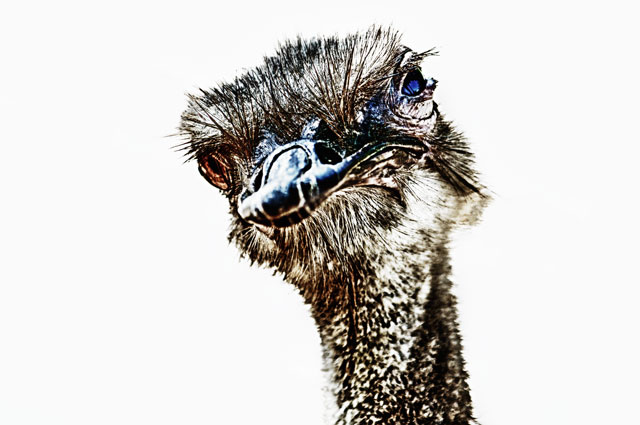 I met Ostrich at Big Mountain, Vung Tau. On a Sunday family outing. It’s roughly seven months since I last took a trip and blogged about it. The roadworks between Saigon and Vung Tau are still in progress, however, traveling time is now less than 2 hours by car. The ticket price has now increased as it is an all inclusive fee. The Alpine Coaster was thus enjoyed numerous times until the afternoon rain hit.

This time we walked a different route and discovered another area and thus meet Ostrich. I walked inside the small farming area and stood face to face. We exchanged glances and decided that Ostrich was indeed worthy of a portrait. The session was brief, but not as brief as a corporate portrait where the subject deemed his time too important to only grant two frames of his time. Ostrich was more willing to pose. I got more frames. More frames equals more options, so, lo and behold, here are Ostrich’s portraits. 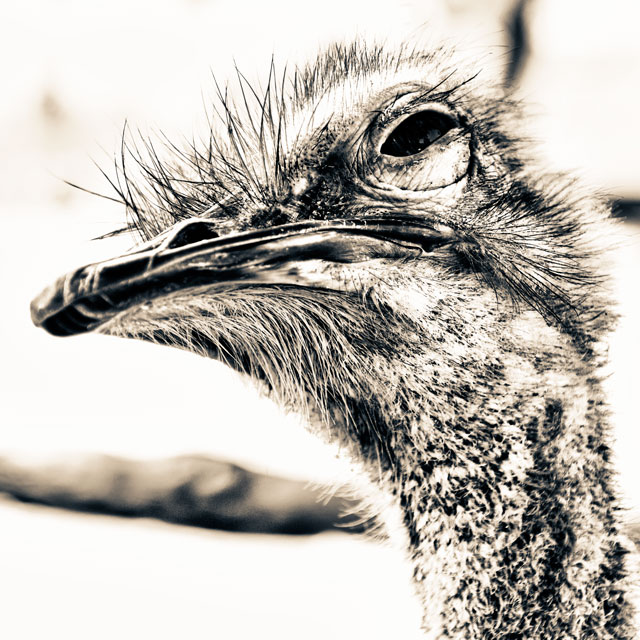 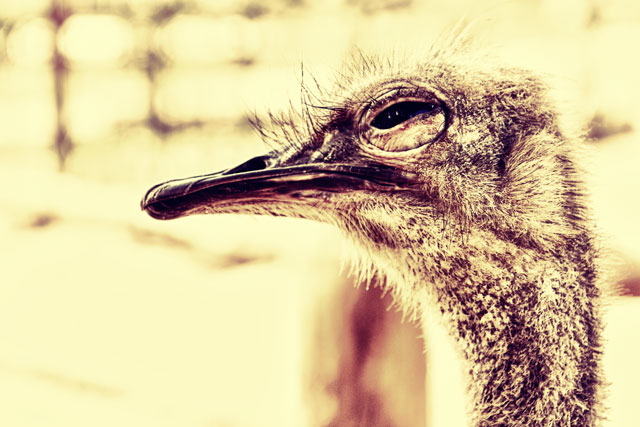 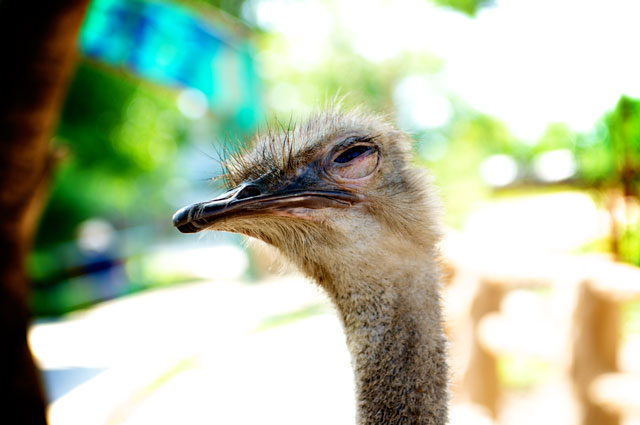