The Mouse, The Snake & Facing your Fears in Tra Vinh 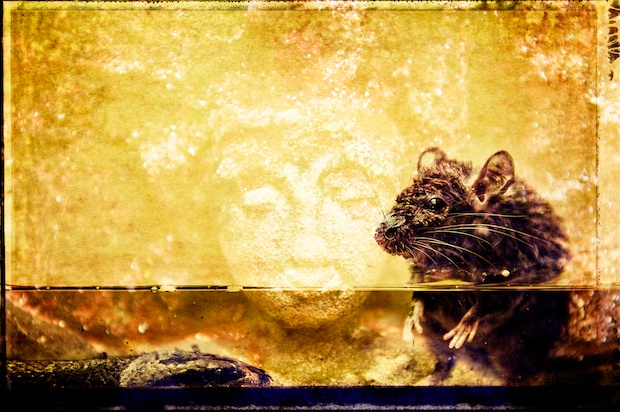 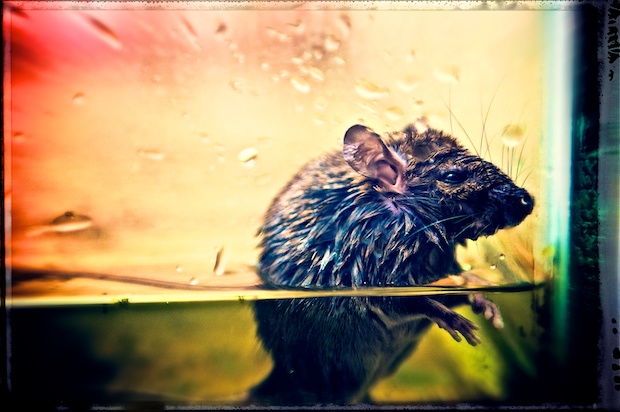 Saigon 5am a Friday morning. We are setting off on our road trip to our destination, Tra Vinh. 10.30am we check in to our hotel with sore buttocks. A few pitstops on the way, each one proved more and more difficult to dismount the bike as the soreness increased. It was worth it. We will be back. I ended up with 3400 raw captures over those three days we stayed. It will take me much longer to process and edit those images than the trip itself, however, the first story is the one about the mouse and the snake.

The hotel restaurant, like many other restaurants, kept a few containers with live stock. You could order fresh seafood and, more unusual, at least to the restaurants I frequent,  you could also order live snakes.

I didn’t spot it until the following day, arriving for breakfast I saw the mouse. Standing in the only free corner with three sleeping snakes in the others. The poor mouse was terrified. It was trembling and had no escape route. It was scared. It did not want to look back at the snakes. Only stared into the corner. We felt sorry for the mouse but also did not know what to do about it. Snakes will only eat live bait. That I learned on my trip back to Norway. At Akvariet i Bergen, they use long tongs to hold dead mice and bounce them around so the snakes believe they are alive. It is illegal to feed live mice to snakes in Norway. In Tra Vinh it was clearly different. 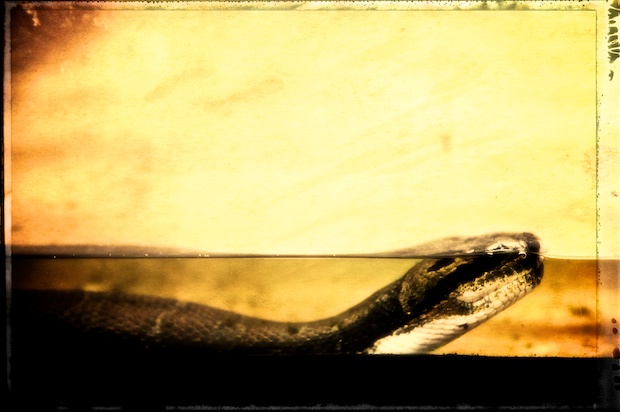 In the wild, snakes will hunt mice. That is a normal action for a snake and a normal fate for a mouse. Taking the mouse out of the cage would only expose the mouse to another option of death. Finishing our breakfast with our minds still thinking about the mouse, we went out and saw the mouse was no longer trembling in the corner. It had accepted its fate and faced its fear. The mouse had walked straight up to the snake. At a point it even touched the snake. The snake wasn’t interested in waking up, leaving the courageous mouse standing there, ready to face death. 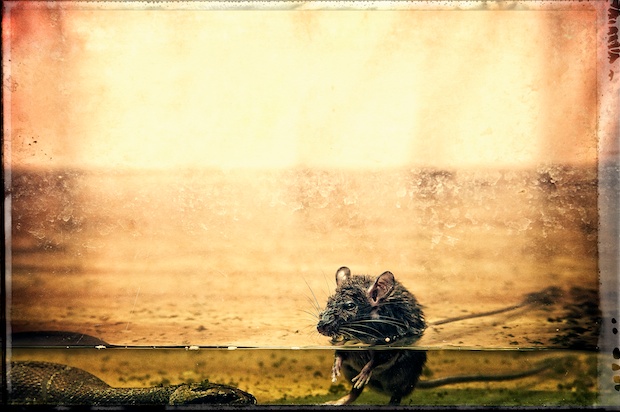 This triggers other thoughts. About mortality. About ourselves and our time in this world. Will we be scared and afraid or will we be able to face and embrace death as this mouse did? It is also a reminder to not get stuck in the rut of the routine and let life pass without doing what we want to do. In my Facebook stream I recently read “When was the last time you did something for the first time?” For me, that was a few weeks back and hopefully sometime real soon. I wish the same to you, do something new soon.