The Xmas tradition, the annual trip to Norway. In transit. 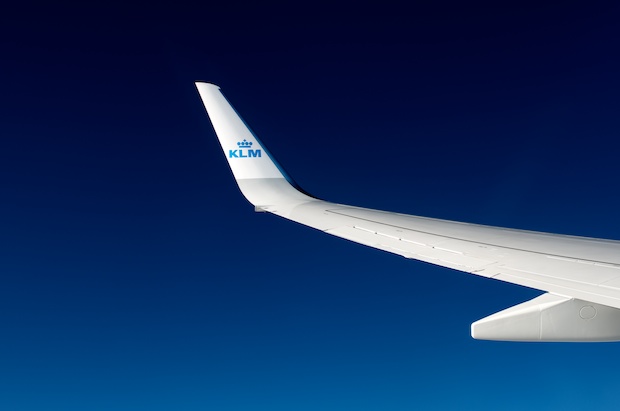 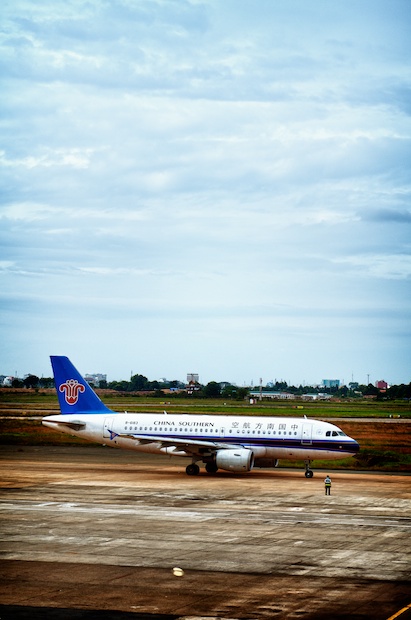 View from the airport lounge.

Two years ago, Tian and I went back to Norway on Xmas holiday and experienced a white Xmas. Last year, we did the same trip and got a snowless experience. That didn’t hamper the Xmas mood, seeing friends and family during the holiday is simply a priceless experience in itself.

So is the travel to get there. From Saigon, Vietnam to Bergen, Norway you travel 9608.6 km and a direct flight would take 12 hours and 24 minutes. Not too bad, except there is no such thing as a direct flight. Three stopovers and security check points and extra waiting time pushes the real traveling time to 29 hours. So what do you do when en route? I peeked over Tian’s shoulder, as he enjoys the window seat view, and made a photographic study of the wing. As we travelled, the light changed, and to Tian’s chagrin, I interrupted his iPad games every so often. “Pappa, enough photos, don’t take more now.”

The iPad is a great travel companion. Just before the trip, Montessori released a geography application that teaches you both North and South America. All the countries and their national flags. I guess we impressed everybody with perfect score each time we showcased the program as we had plenty of practice time during our flights. So this is what we capture as we are in transit, en route to Bergen, Norway. Enjoy! 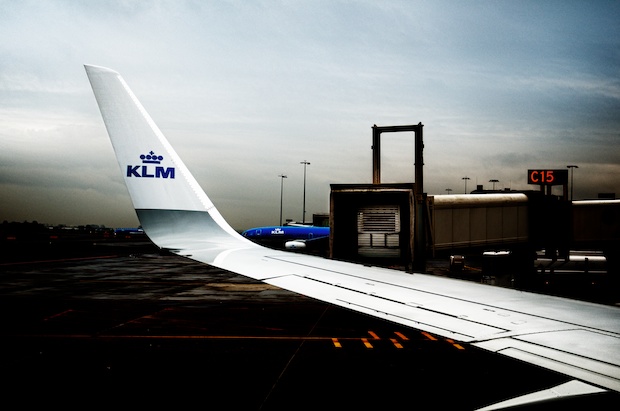 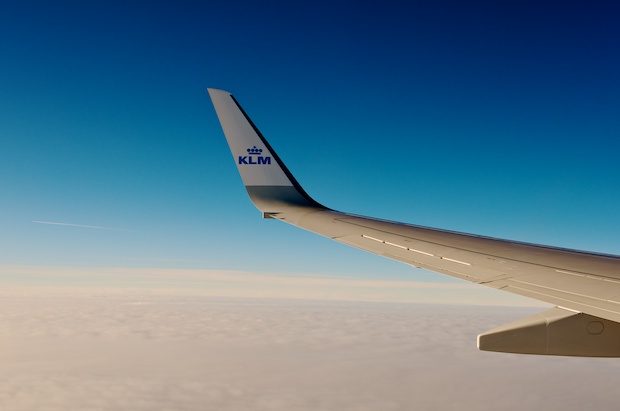 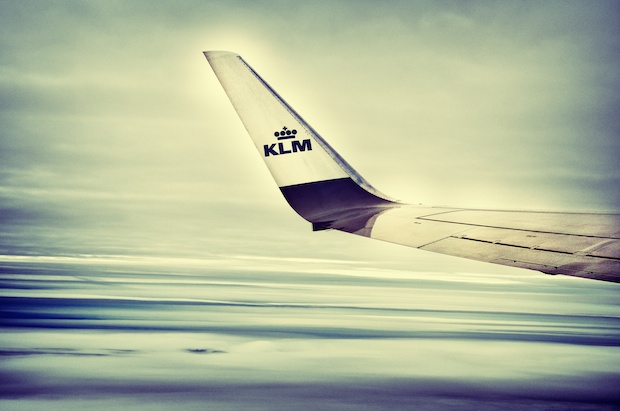 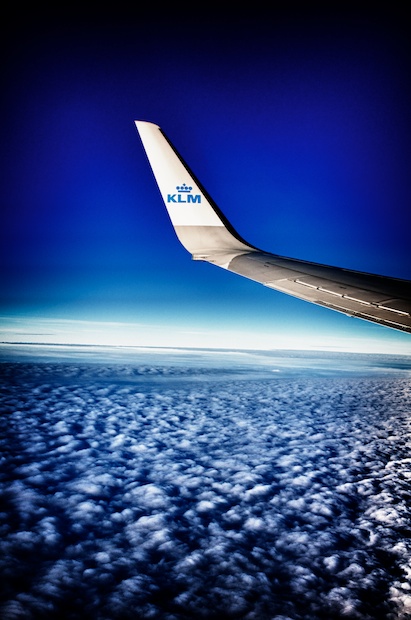 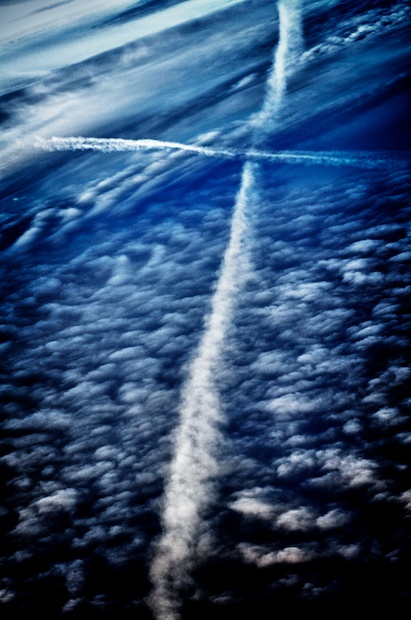 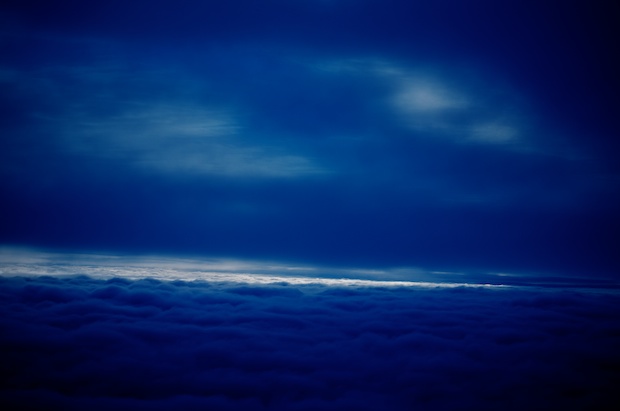 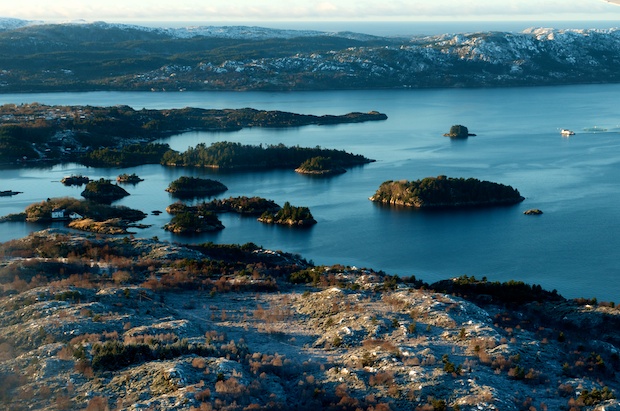 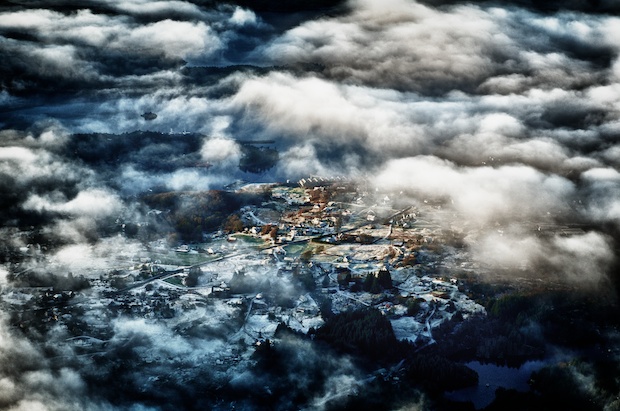 A slice of Norway from the air. 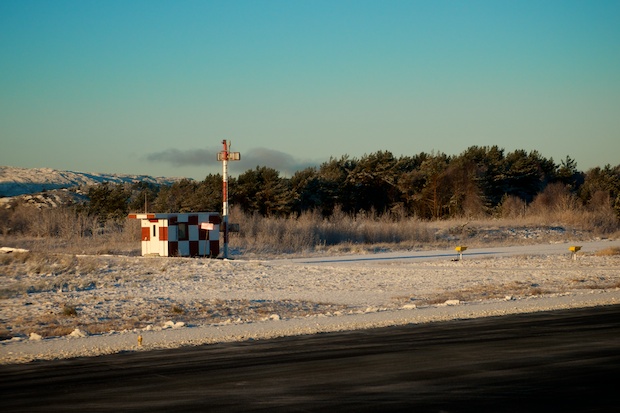 Touch down at Bergen Airport.