Yes, the day I pulled it off. Twice.

my teeth grate on sand

Matsuo Basho’s Haiku sums up my feeling of July. What was supposed to be a month where the long planned road trip would take place, became a month full of surprises. As any photographer knows, clients can suddenly change their minds and shooting dates are never really set until the day you actually get to shoot. My shooting days got moved around and suddenly the time set aside for the road trip became working days to the disappointment for my friend James, who had travelled from China and set aside ten days in Vietnam in order to secure at least three to four days on the road.

As goddess Tyche would have it, good fortune came through. First one day was made available and plans were made. We could box the motorbike and take the overnight train to Nha Trang and ride back to Saigon. At least it would be better than nothing and a new route for us. Then more good tidings came our way. Two days. Train idea cancelled. We will ride to Nha Trang the following day and then back.

However, the day before departure was also my day at the dentist. Twenty years ago, back in Norway, I had a bicycle accident. I broke three teeth and got them replaced with crowns. What my dentist did not tell me then, maybe he did not see what my dentist now had seen, that my teeth actually had been damaged at root level by the accident. Similar to building a mansion without proper foundation. Doesn’t matter how good it looks, it will still break sooner or later. Later it was for me, twenty years later and I had to pay the price. The foundation was infected. Of the group of three, two had to leave.

So there I was. At the dentist office. Afternoon. Two teeth to extract and a road trip to undertake the following morning at 5am. The dentist came recommended by a Norwegian friend of mine. He had done a similar procedure and was very pleased with the result. They have a wonderful slogan. On the wall it says: “Nha Khoa Khong Dau” that can loosely be translated into “Dentist office, No pain.”

I have to hand it to them, it was the least painful dentist experience I have had in my entire life. The dentist that did the surgery was hired for the occasion. His day time job is at one of the government run hospitals, dental department and had a lifetime of experience. To him it was routine, he does it everyday, not like the practices back home that has a fraction of the number of patients with similar needs and hence less experience.

I felt at ease. It was all done quickly and I was handed a bag with painkillers and antibiotics. A removable, partial denture was provided so I could at least look normal. Eyebrows were raised when I asked to keep the teeth. Why on earth would I want to, they must have asked themselves. Photographers are seeing the world through a different lens with a different view is all I can say, or rather, I should have told them, as I kept the thought to myself as I left for home and to start packing for the road trip.

“If you have any troubles, please come back immediately”, I was told just before leaving. Great, I thought. This is going to be one very interesting road trip indeed.

Tales from the road are up next. Until then, an exploration of teeth. (Can’t really get myself to say enjoy the view.) 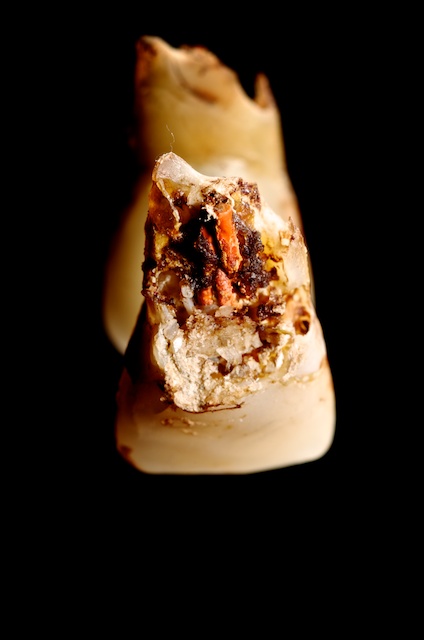 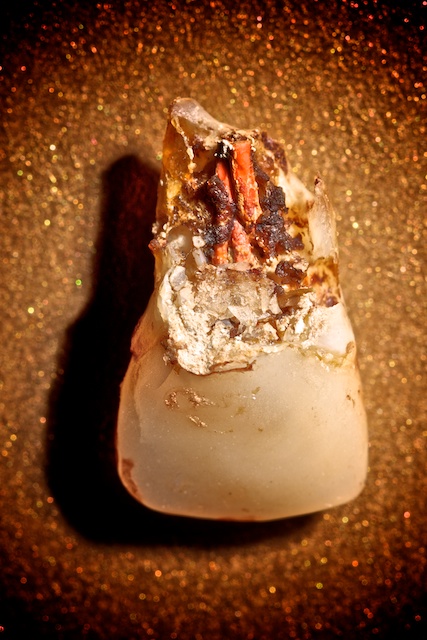 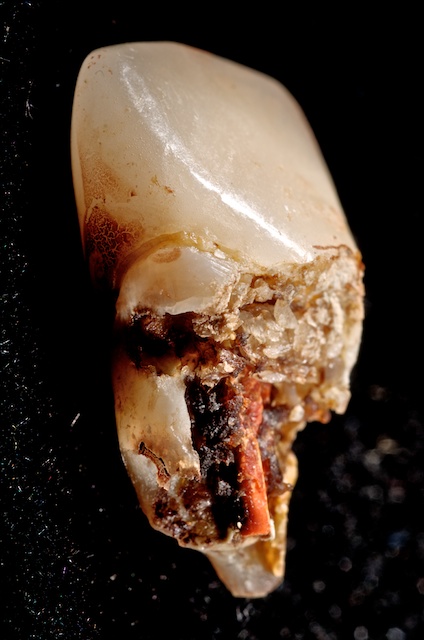 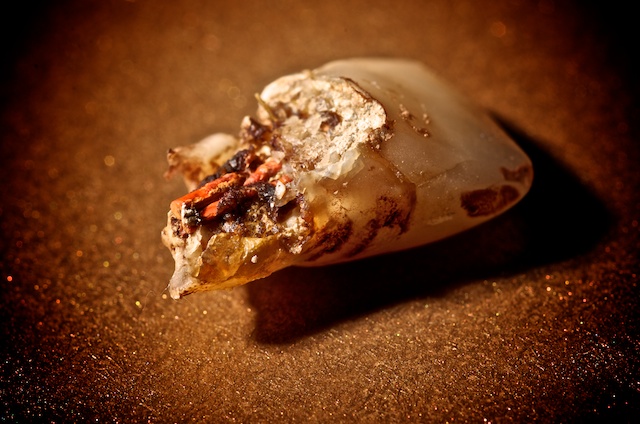