“What does your online image say about you?”

Self. Myself. My self image. My image. Image. Click. One click, that was it. One exposure. He checked to see if I blinked or not. Five minutes he said. Five minutes passed, money passed, images passed. I had four, scissor cut, standard passport size, identical images of myself. It was quick, it was cheap and it’s analogue. Printouts in a digital era. I need to make them digital again to upload.

What am I doing? I wanted to see what added value I bring to my customers who come for portraits. Conducting research. I cannot offer the same price, it is unbeatable at 20,000 VND, more or less one US dollar. However, I offer choice and the selected image(s) will be retouched and delivered as a digital file, not as an analogue printout that has to be either scanned or photographed again.

This is it. This is what I got. I had to put on my macro lens and photograph the printout. I would more or less get similar quality if I had it scanned. 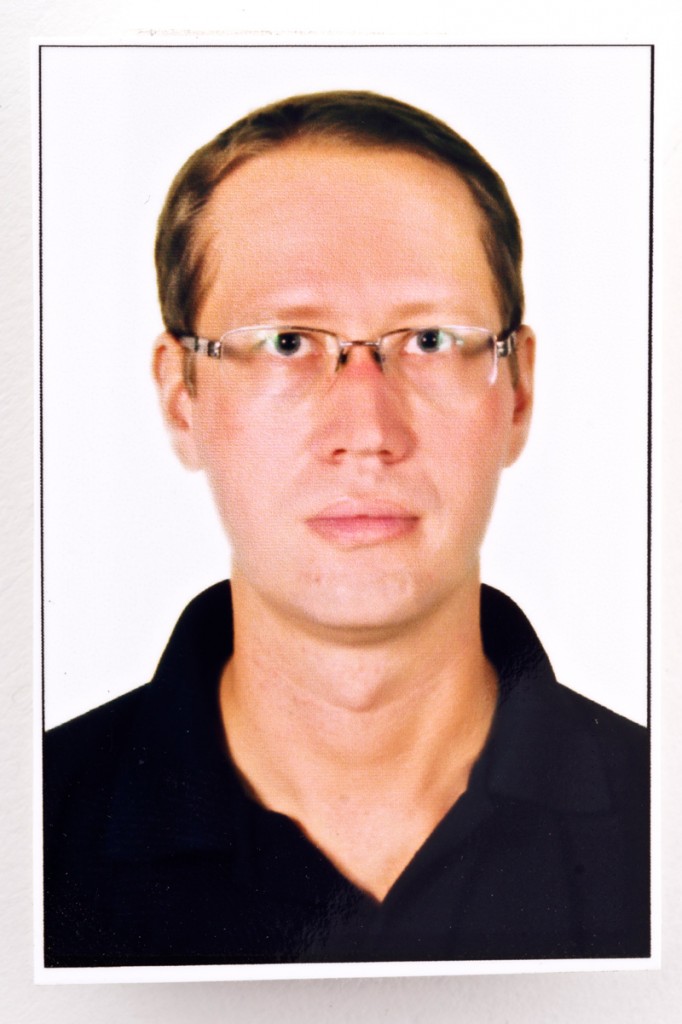 Ansel Adams zone system consists of ten zones. From pure black to pure white. Analogue film cannot capture all the levels, hence the expression “Expose for the shadows, develop for the highlights.” Let’s be generous and say that film can capture a tonal range of seven zones. Taking the negative and print it would reduce the tonal range to around five zones. Each reproductive step would reduce the quality. Enter digital photography. Every year, the camera sensors improve in quality. Having access to the RAW digital file gives you the best starting point, and after converting and retouching, you have a far more superior image, technically speaking.

If I had access to the digital image file, I could probably adjust the image a bit, but for 20,000 VND you don’t get access to that. You get your four, scissor cut images. That’s it.

Looking at the result, I feel I am looking at a “Wanted” poster. Would I change my current image on my various social networking sites or is the new image not really new and improved?

How about this one? 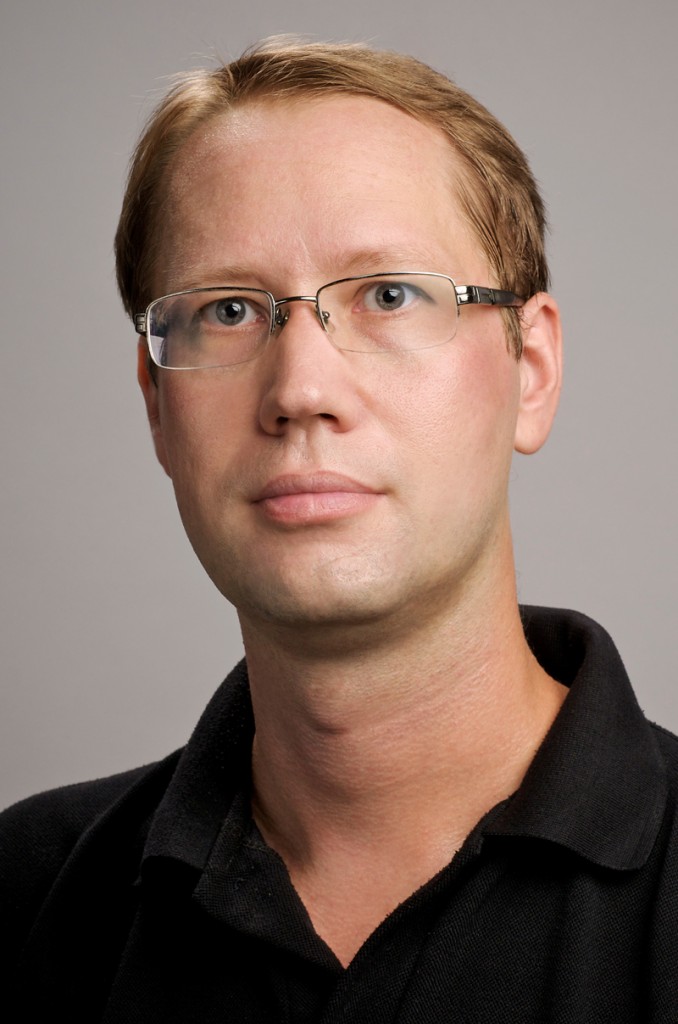 Portrait done at my own studio

This was taken the same day, a few hours later. For comparison, a similar head shot. Technically superior. It took a bit longer to set up as the studio is never “pre-set” for anything. Studio rule, once your session is done, everything goes back in place. Prevents you from being “lazy” and develop habits. Always think how you can work with your light. Always easier when you have an empty studio.

In my apprentice days, I heard stories from other apprentices working in the portrait business that you could encounter studios where the equipment did not move. Marks on the floor for where you should stand. Marks for where the tripod should be. Flash units already dialled in. Some even said that the aperture and focus ring were taped!

In my case, the studio I went to in my neighbourhood had the flash units already set up and dialled in. Chair in place. All I had to do was to sit down and not move. A very efficient workflow. Only five minutes. Also a very predictable outcome.

Sometimes, predictable can be good, other times not.

How about this headshot? 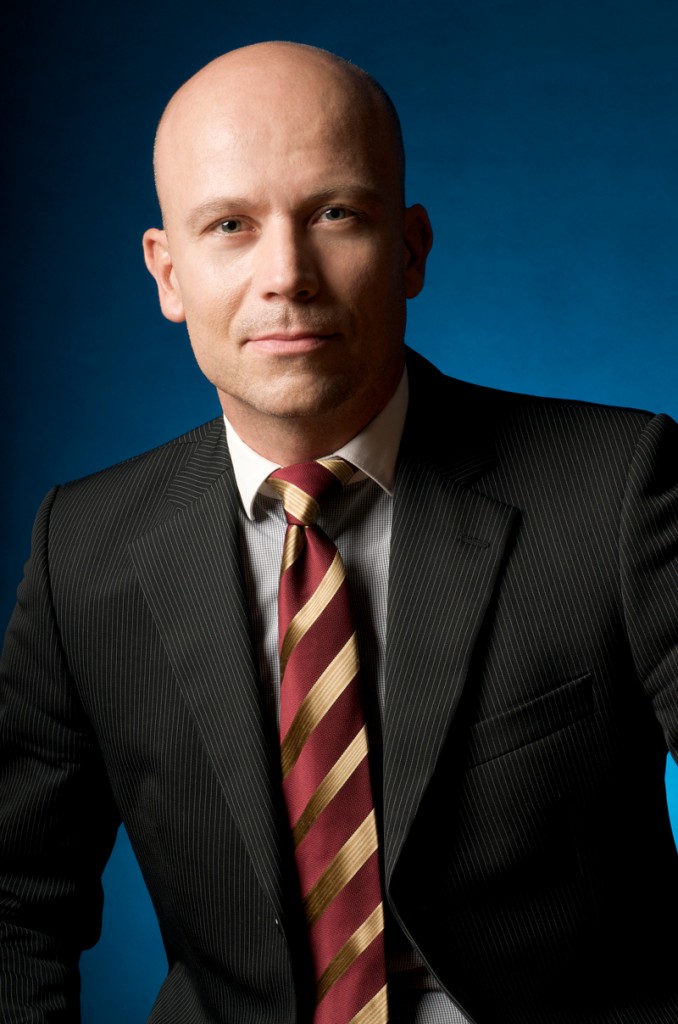 I don’t think it would be achievable on a 20,000 VND budget. It marks a difference. It also says something about the person. About how he wants to be perceived. You can only make a first impression once.

Another sample, still with suit, but a different mood. A different light setup as well. 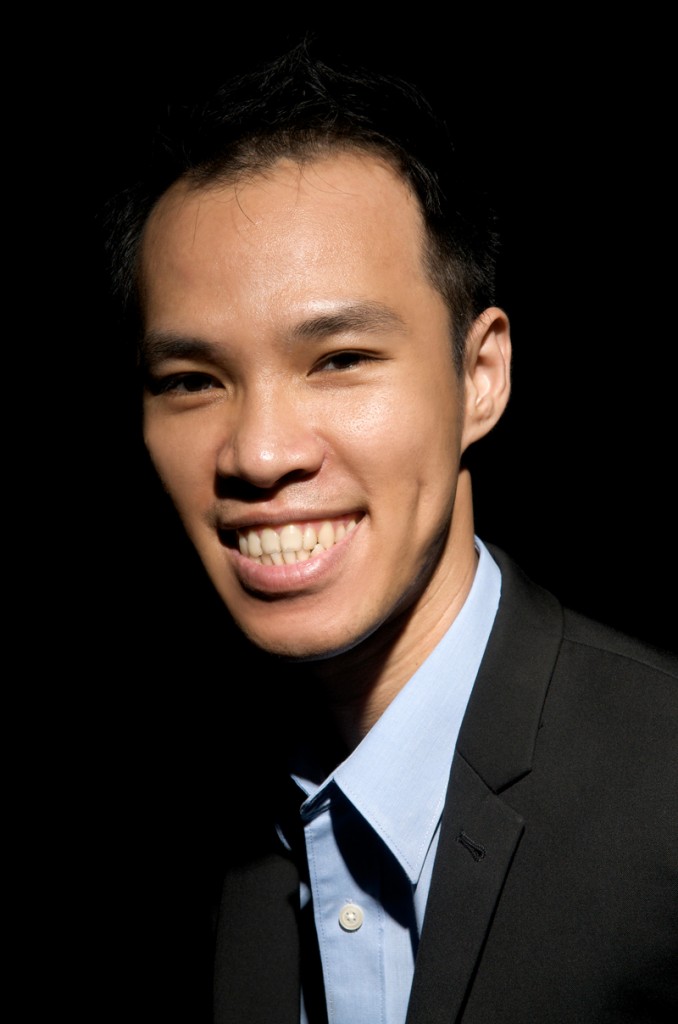 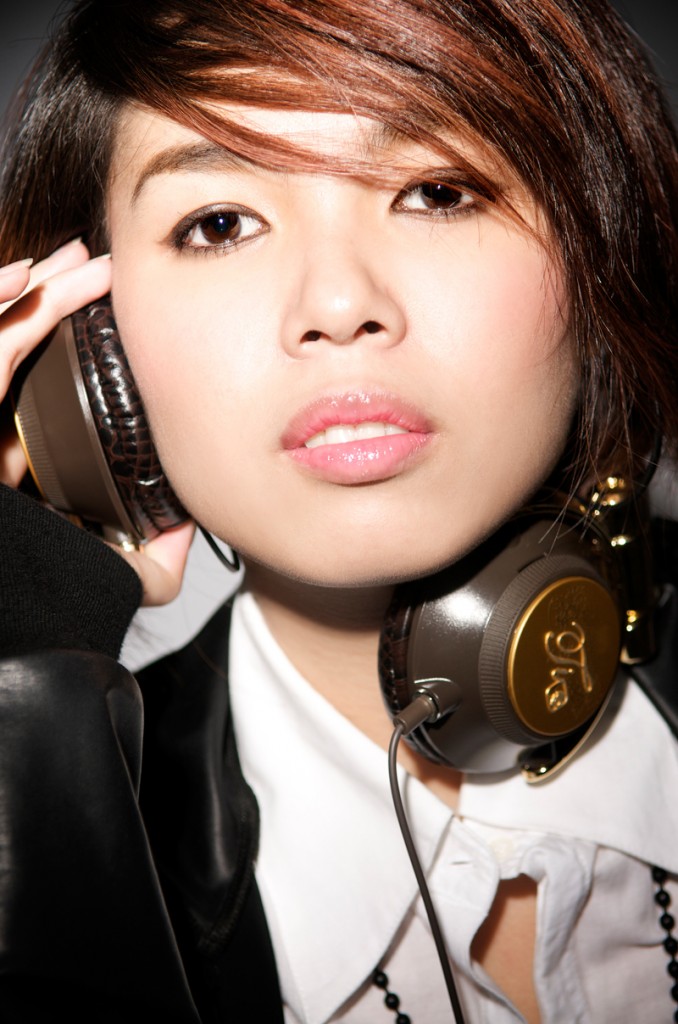 Studio cleared. Ready for next. Will never follow Henry Ford and make a production line and standardise light setups. Otherwise, I will have to charge 18,000 VND and deliver in four minutes in order to compete.

Last, but not least, here’s an online guide on what NOT to do.