10th of October 2010 fell on a Sunday. Sunday’s are normally “lazy Sundays” where I am hitting the playgrounds with Tian or, as lately, we go and see the water puppet show and then stroll around Saigon Zoo. Finished serving late breakfast or early brunch, I picked up the camera and looked for inspiration as the time drew closer to 10 am. 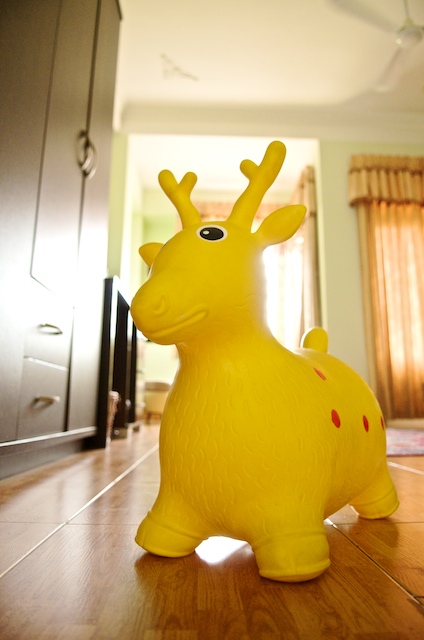 What’s up with the “Cube” sub headings?

Given 27 same-size cubes whose nominal values progress from 1 to 27, a 3×3×3 magic cube can be constructed such that every row, column, and corridor, and every diagonal passing through the center, comprises 3 cubes whose sum of values is 42.