It started with a phone call. Most of the time it just does that. A ring. Some vibrations. Then a “hello”, as a command line interpreter, spelling out “Hello World”

It was an old colleague of mine. In need of some help. Design help. They had a new project, a magazine, and they wanted a different direction and thought of me.

I was humbled and flattered, it would be my third magazine to art direct and my first since I started my own studio. In the three years since I left my art director position to focus on photography, the studio has moved on from providing initially editorial services to a full service production house for advertising campaigns.

Want us to photograph only, yes, we still can do that. Want us to provide talent/wardrobe/props et al, yes, we can also do that. High end retouch services, yes, that too. Need a video, yes, we have a collaboration team to help us out on that, just like we did here for Mindshare Vietnam

Life seems to go in circles. I started out as an art history student, getting lured into the student newspaper as a photographer. Securing an apprenticeship with a commercial photography studio before setting up my own studio collective. Moving to London and studied graphic design at St.Martin’s. Working both as a designer and a photographer before moving to Vietnam. Art directing magazines and running an in-house photo studio for almost six years. Setting up my own studio again and now back into editorial design, expanding again, we just hired an in-house designer and are designing “Charming Vietnam” on a monthly basis.

Like Yin and Yang, my career is interlinked with design and photography. For the first issue I was commissioned to do the fashion article. I became my own art director. One of the things in life that you will only realize the hard way, is that besides from trying to make darkroom prints at night when you are exhausted after a full day work is 99% a waste of time, is that multi tasking is overrated. Focus matters.

So on the day of the fashion shoot we arrived at the showroom of the designer. That was our venue. I had been given “The Quiet American”, 1950’s as reference. That translates into vintage feel.

The showroom on ground floor was long and narrow. Not many angles to work and fortunately not the place where we were going to shoot. We headed up the stairs. More space and more people. On a set it can easily build up to be quite a crowd, however, this was clearly the wrong kind. Construction workers. Cutting metal bars and welding the bits together made any rave party look and sound like a quiet church teatime session.

I had two areas with daylight access and approaching rain clouds on the horizon. About an hour, an hour and a half tops, to cover eight outfits. Initially ten, however, we only had six pages at disposal, so eight leaves enough room. As a layout designer, the more options, the better. As a photographer, limited time plus limited suitable working angles to make a coherent look and feel equals less outfits to shoot.

Sometimes it is good to be your own boss.

We managed to finish off the session as the rain started hitting the building and swallowing the ambient light and it was time to wrap it up as a photographer and start making selections as an art director.

Once I had narrowed down to 2-3 images per outfit, I could start working on the page design. It is a puzzle without a visual reference to follow. The bits are put in place and moved around until they feel right. Sometimes it is easy, other times it takes a lot of time. I finished the first option, not completely happy and having learned my lessons the hard way in the darkroom, I left it at that. At the point of creative fatigue.

Continued the next day. Reworked the flow and order again and again until I this time, felt confident that this was how it was going to be presented. Left it again for the next day. Still the same feeling. Did not change it more. 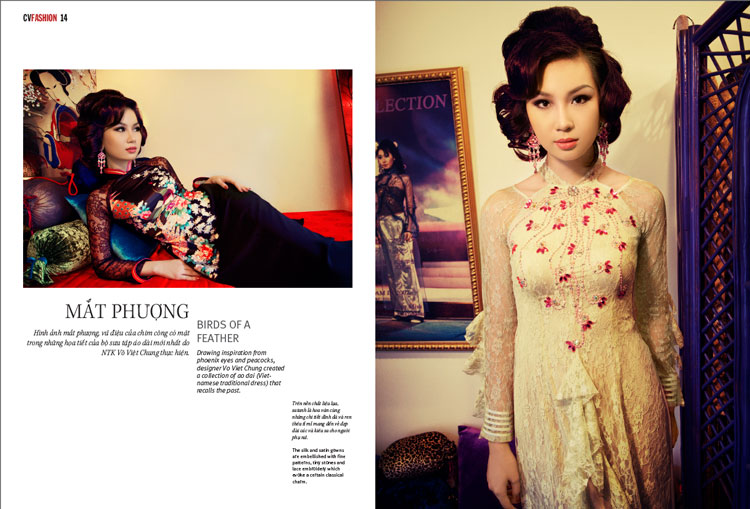 Spread 1 of the fashion story 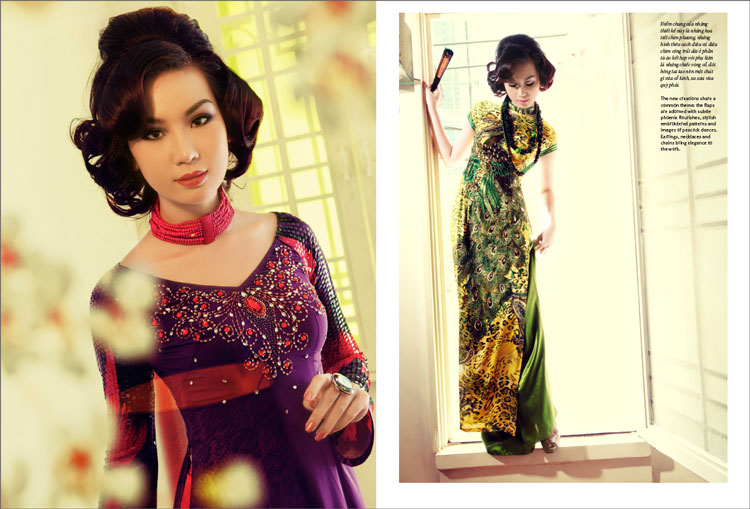 Spread 2 of the fashion story 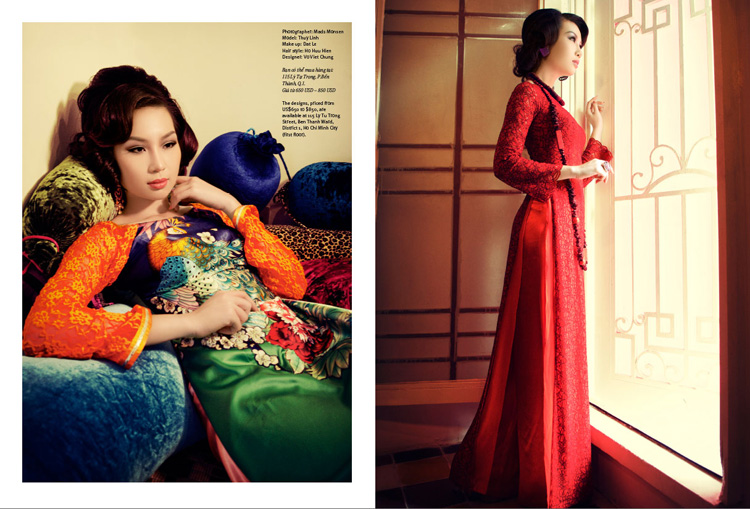 Spread 3 of the fashion story

Here is the poster for the cover, taken from the fashion session.

Here are sample spreads of the layout.

The best part, our client is happy and took us out on celebration lunch today, yay!