Vietnam’s Liberation Day and the beach holiday to Mui Ne 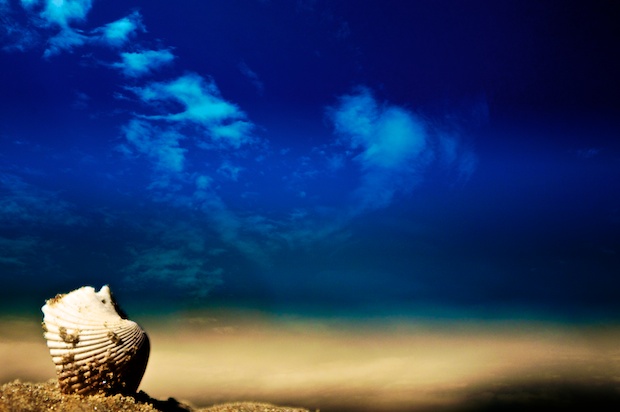 End of April and beginning of May have two public holidays here in Vietnam. 30th April is the liberation day, or Victory Day as it is also referred to, and 1st of May is the International Labour Day. This year, those days fell on a Monday and Tuesday respectively. A very long weekend indeed, and Tet holiday-like queues were expected. The People’s Army Newspaper wrote that public transportation had run out of tickets prior the holiday and that the train system alone, had to accommodate twice the amount of travelers for the holiday. Last year’s holiday had 211 reported traffic accidents with 172 fatalities over a 4 day period. The traffic police dealt with 44,200 traffic violations and the State collected US$ 548,000 in fines only for those four days.

With that as backdrop we set out on the Saturday 28th, heading for Mui Ne and the beach, without any reservations. The day before I had celebrated my double 20 day with family and was still in denial that I have entered a new era. Starting my age with the cipher 3 was already tough enough and now the cipher 4. Troi oi! or Oh My God, as they say in Vietnamese.

Anyhow, we made it safely to the beach, leaving Saigon after lunch time and arriving in the late evening. Found a hotel within reasonable time and woke up to a wonderful day, breakfast at 6am. Then the beach before hitting the pool before checking out at 12. Luggage in the car and off for lunch. Then the hunt started. This time it took much longer. No vacancy was the only answer until we ventured further down the coast.

First opening did not serve breakfast, did not have a pool and the beach was hidden by high tide. Second place did have beach access but the privately owned place with the owner sitting bare chested with his drinking buddies and playing cards did not fit in with a family with small kids. And on we went. Three times lucky as they say. Third stop had breakfast, had a pool and proper beach access. We checked in and left for dinner. Next day was a repeat of the first day. Breakfast, beach and then pool. Pure bliss. Checked out at noon and headed for lunch. Afterwards, a sightseeing drive along the coast before heading back to Saigon.

Here are a few shots I managed to squeeze in during the long weekend. Enjoy! 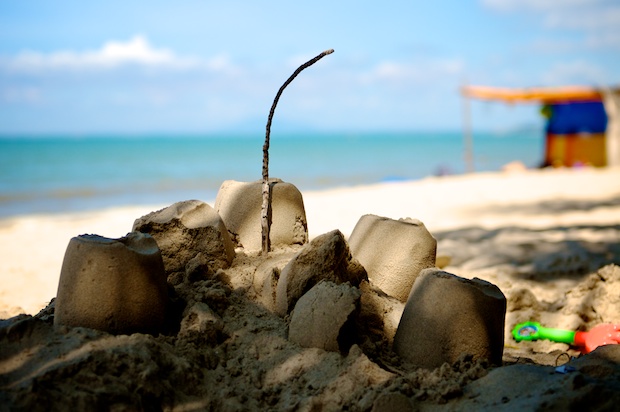 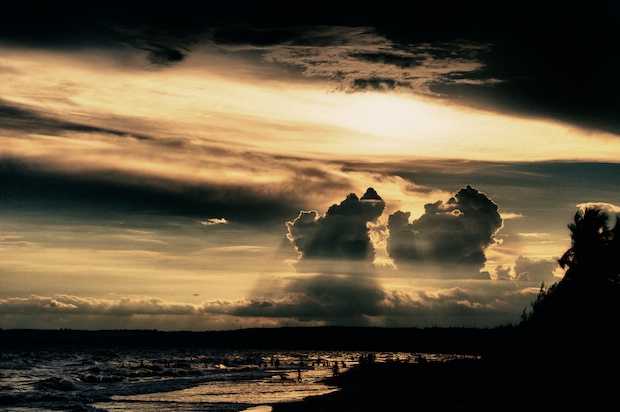 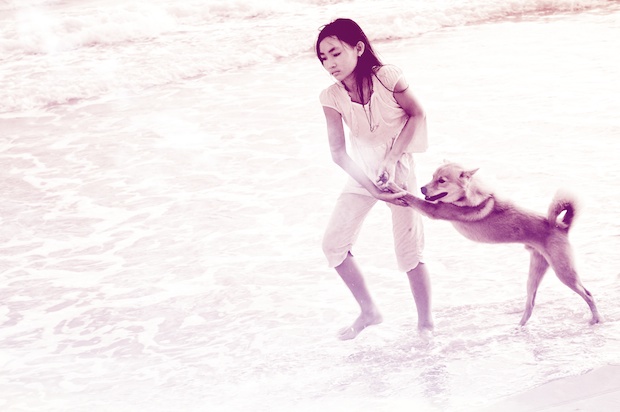 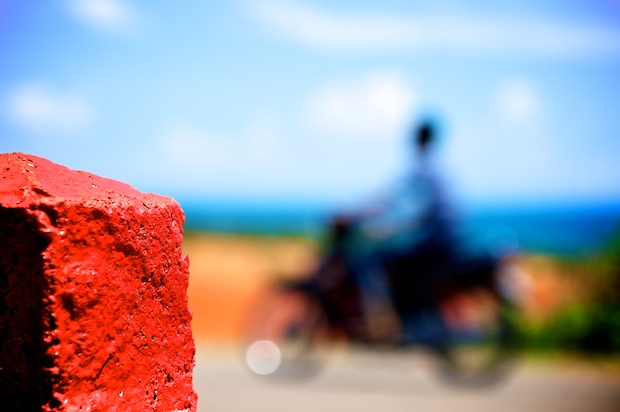