Ole from Fronterra and one of my friends and clients, once told me something that made a lasting impression. He would often get suggestions from his workers that other suppliers were cheaper to which he always retorted “But are they better?” To him, quality came first.

Another friend of mine, David, just posted a new blog post: “No accounting for taste” where he states “When an entire business rests on the image of a company it makes positively no sense to look cheap or low tech on the web. “

Enter Le Gillian, arriving from Switzerland as an image consultant. In her own words: 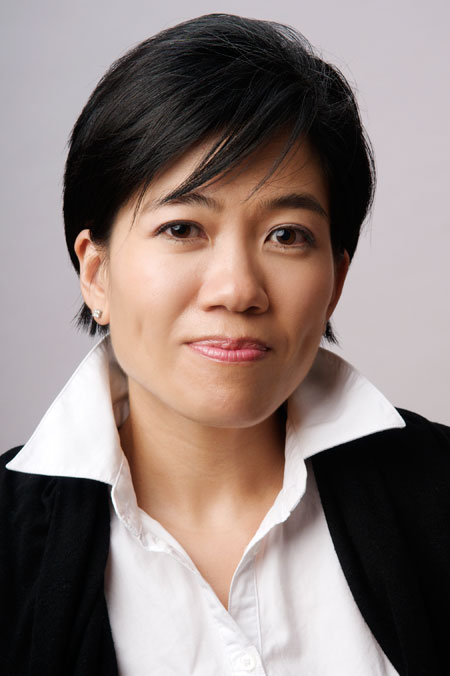 “For me, the issue of appearance according to type and cause is more than what you see. Appearance and Beauty is an emotion that expresses itself through the skin, the personality and lifestyle. Beauty is the awakening of all the senses, sparkling harmony of heart, body and spirit. I wish for my clients the courage to type, to be positive change. Whether the subject is asked styling privately or in a professional context: who dresses cleverly fits the occasion, can only win. In my consulting work also incorporated my many years of professional experience and philosophy of life from Asia and Europe.”

I had the pleasure to meet Le Gillian in person after being introduced to her by Ole and invited her for a brief portrait session. This is the power of networking. To meet people. To meet interesting people.

Another friend lamented that he was not meeting enough interesting people lately.

Fortunately, life in Saigon, or Ho Chi Minh City for the political correct, is getting better. Mr 720, or Ben, is the motivator behind Saigon’s Tweetup events. 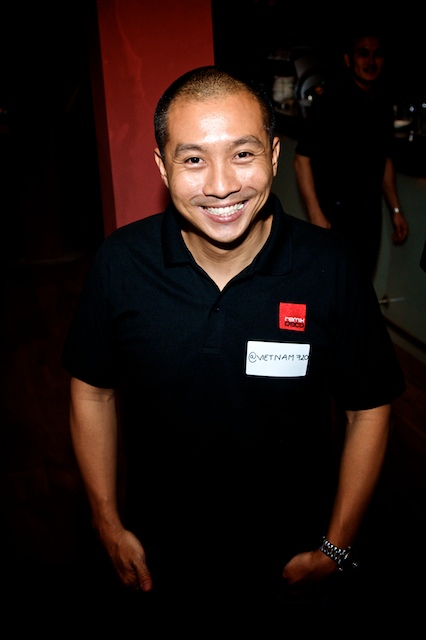 They are gathering a bigger crowd for each session and at the latest event I bumped into another colleague of mine, Harvey. 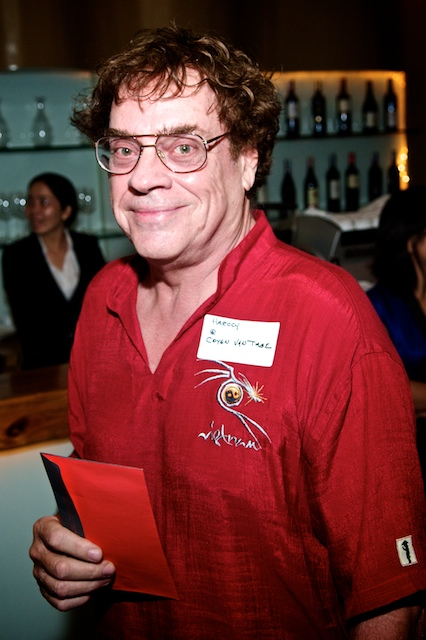 We caught up on news and I checked with Harvey if he had time for a new project and he did. We went straight to the first production meeting of Hayden’s crew, the Northern Touch, for the 48 Hour Film project that took place for the first time in Vietnam. 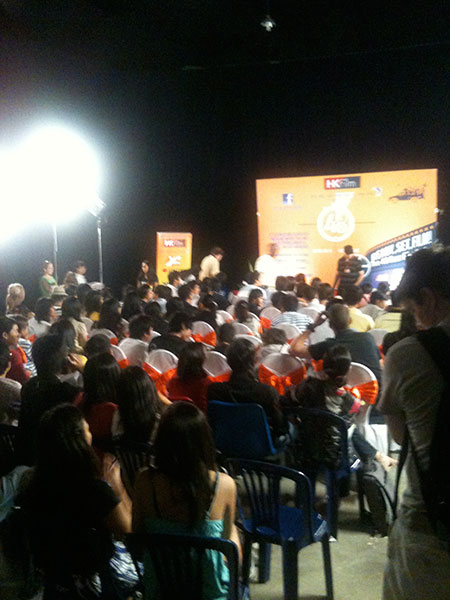 At 48 Hour Film Project Vietnam's kick off. (Taken with my iPhone)

Harvey joined the team and later in the week it was kick off. 49 teams signed up and 48 hours of little sleep and lots of memorable moments and new friends. 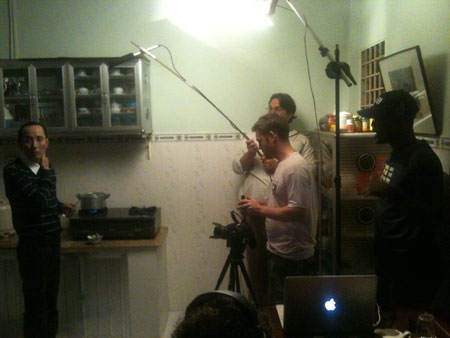 Northern Touch team on location. (Taken with my iPhone)

Stay curious. I try to live by that. Video is a new field for photographers and also a discipline on its own. Film making is a bigger undertaking and by participating, I got a better understanding of the process. Learned a lot. It was worth it and I will do it again next year. Sign me up Hayden!

Events like these brings people out. Different events, different crowds. I’ve been a regular reader of Swiss-Miss’s blog and was intrigued by the Creative Mornings. I spoke with David and said it would be great if we could get something like that to happen here.

Well, all it takes is to have the idea and spread it amongst friends. David told George and George would like to sponsor the first year of monthly events. David has emailed Swiss Miss herself to see if we can fit underneath her umbrella. Hopefully she will get back to us.

Soon, we will all meet interesting people. Six degrees of separation.