Smiling Vietnam, a Domino or Butterfly?

As one thing leads to another, we never quite know where the road will take us, and sometimes we don’t even want to know as we enjoy the journey. Lao Tzu better puts it: “A good traveler has no fixed plans and is not intent on arriving.”

A while back, I did a location shoot for a magazine. It was a fashion shoot and it took place in a store. Nothing unusual except that on that day, a friend of the manager, was present. She happened to be a journalist and has a weekly column on expats working in Vietnam and I was invited for an interview. The interview ran and some people noticed it and that was it or so I thought. Fast forward a couple of months and I got two more invites, one from FNBC for a television interview and the second from “Smiling Vietnam”, HTV 7’s reality show. (I still haven’t received the video from them, otherwise I would post the link)

A domino or a butterfly effect? You decide:

The “Smiling Vietnam” show picked me up and drove me to a new cultural park in Cu Chi and I was introduced to the ancient art of paper making and wood carving. Making paper seems easier than it is. Carving is far more difficult than making paper. It doesn’t matter what type of craft you are doing as long as you know what you doing. Everything is easy once mastered and practice makes perfect.

After having a go at both paper making and wood carving I returned to what I enjoy and know best; photography. These are some of the images I managed to capture during that day: 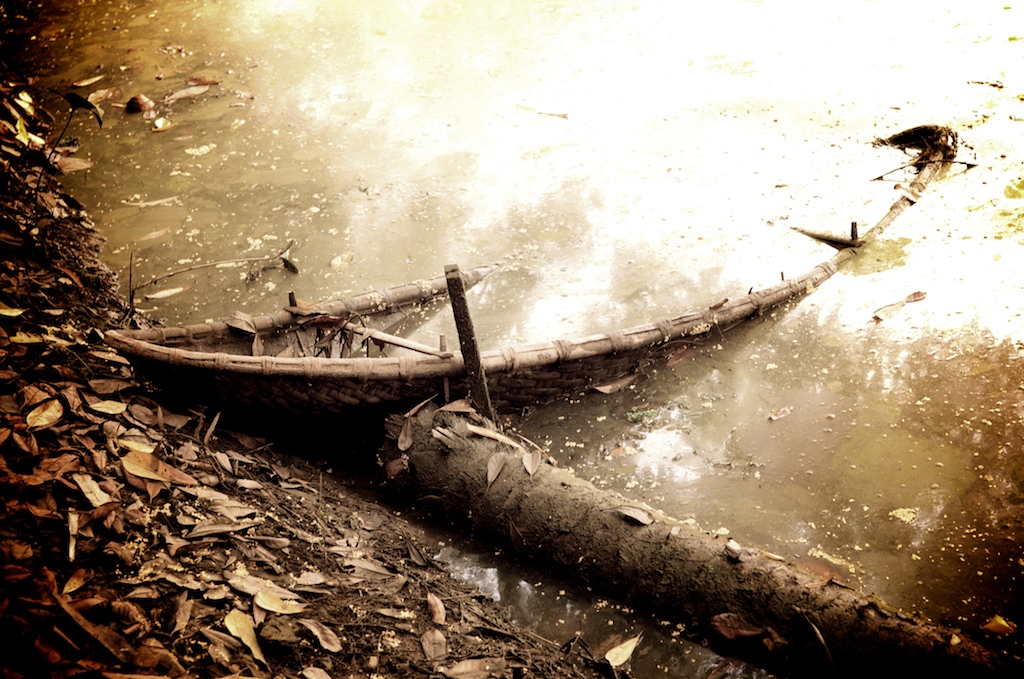 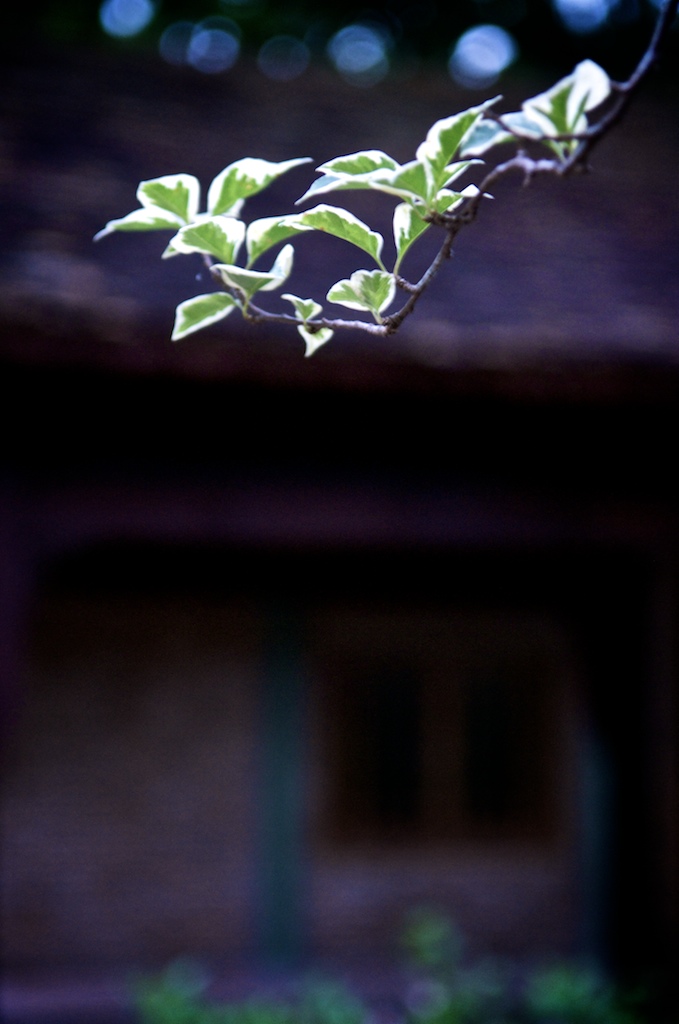 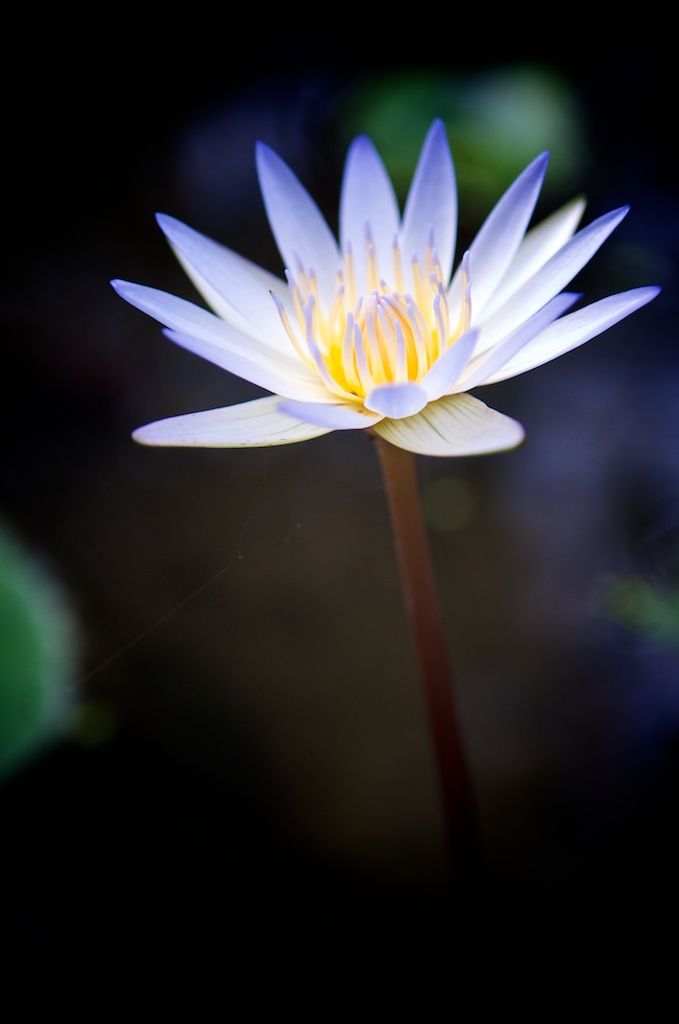 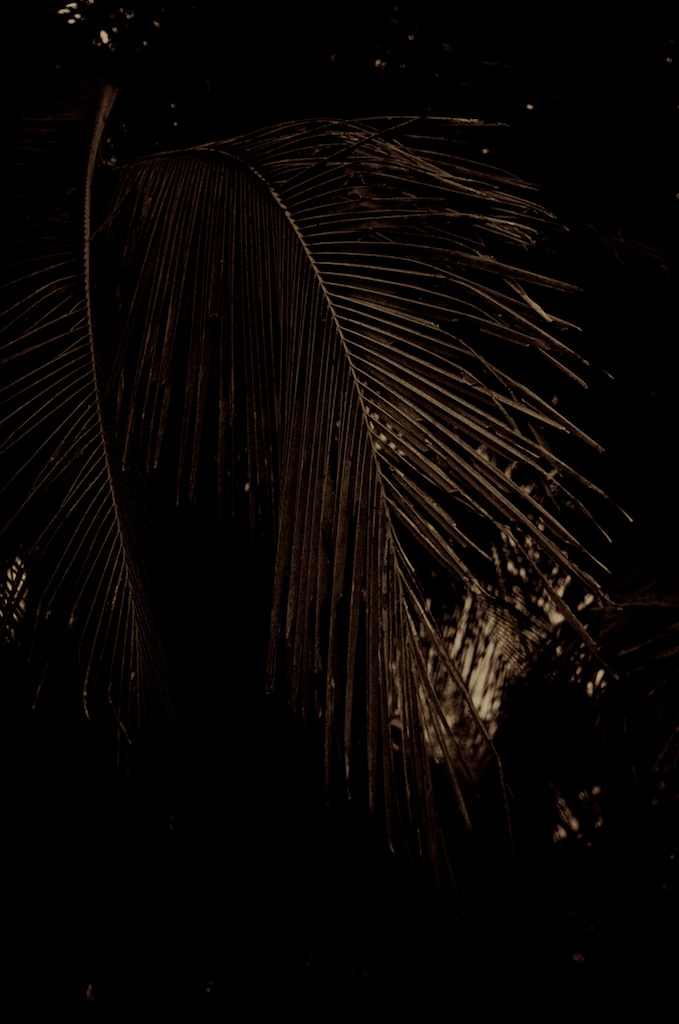 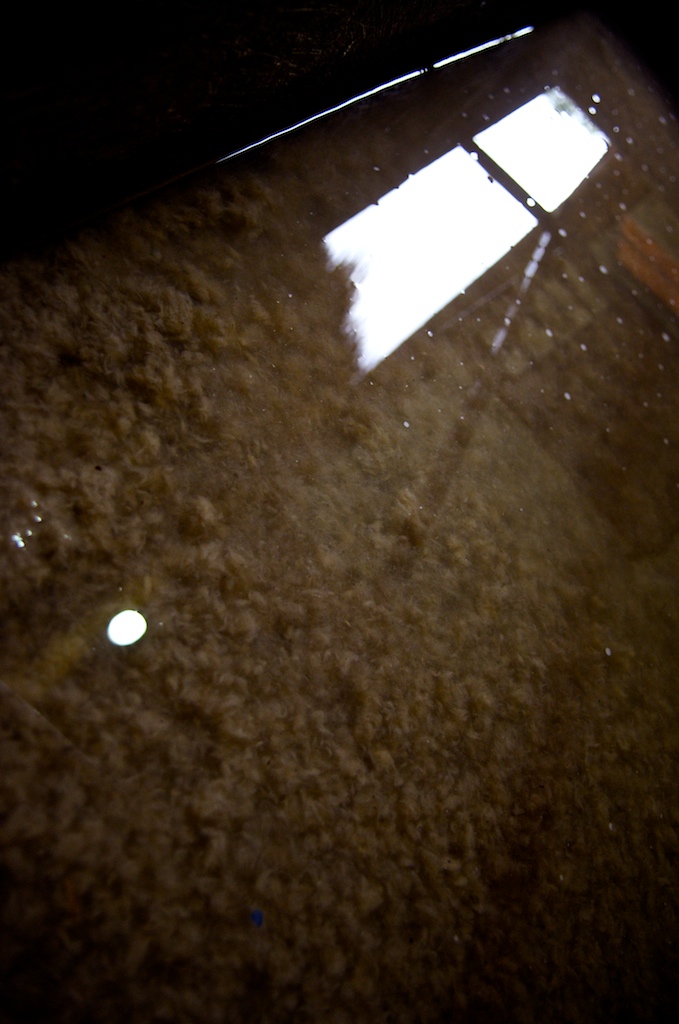 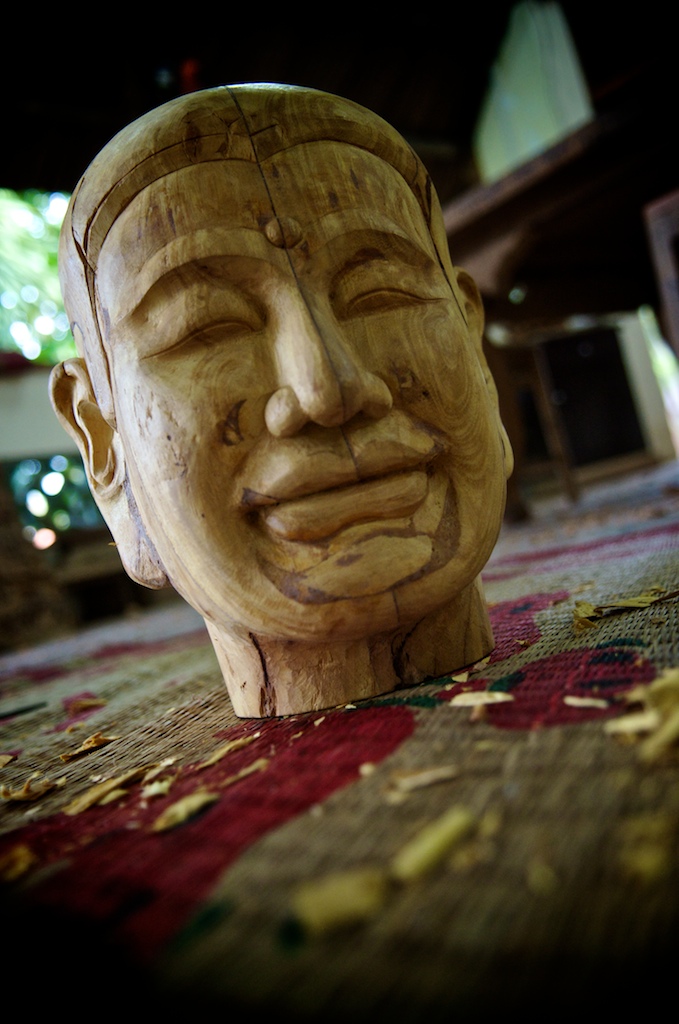